The company was founded in 1984 by Swiss designer Thomas Meyer – who is still the company’s sole shareholder today – when he was in his early twenties and enjoying life on the Balearic party island Ibiza. His ambition was to create something different which reflected the individuality and uniqueness of each person, and to do so in a way as to make his garments affordable. Since then the company has continued to grow, expanding across Europe initially and opening stores across the USA, Asia and the Middle East since 2011. The store currently has over 320 own-brand stores and a presence in many of the global fashion capitals of the world including Paris, New York, London and Berlin. 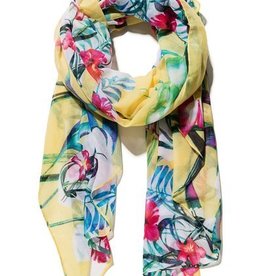 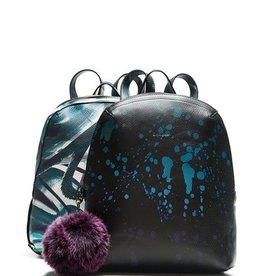 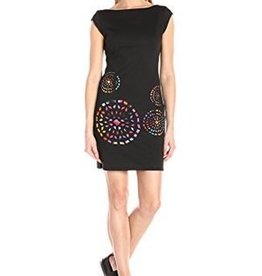 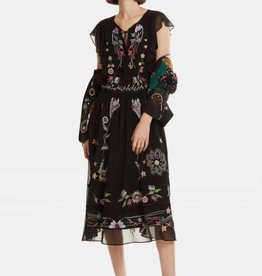