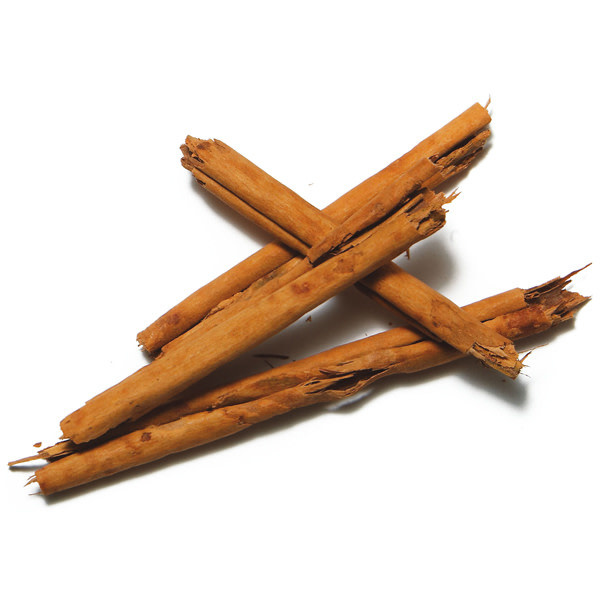 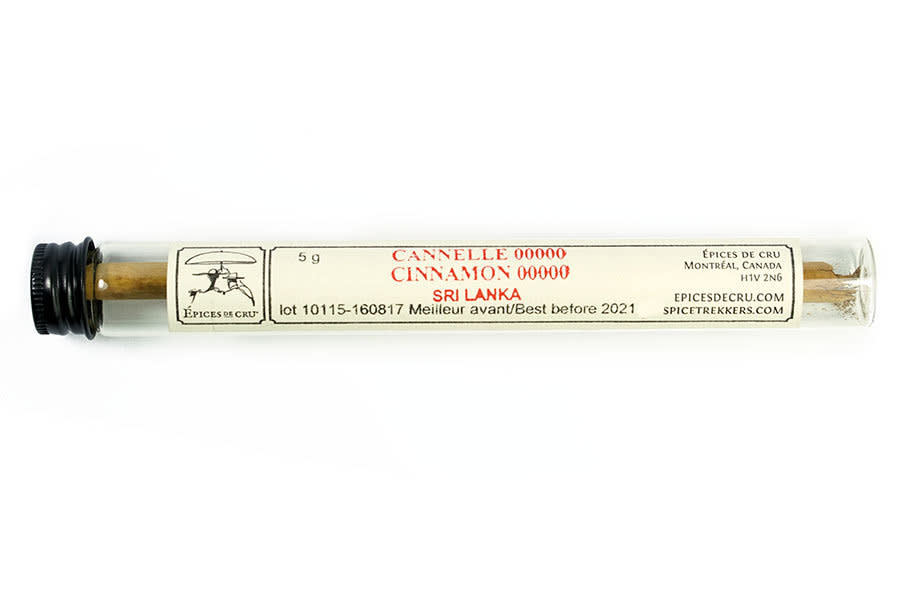 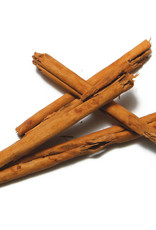 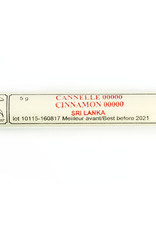 The best cinnamon available. True cinnamon, as opposed to cassia, comes in a number of grades, including Mexican, Hamburg, and Alba. It is further subdivided into grades ranging from 0-00000 (00000 being the thinnest quills). This cinnamon is a 00000 Alba.

After grading their cinnamon for general export, our friends Sanath and Deepa then make a further selection from their warehouse especially for us. Deepa and Sanath’s cinnamon is the only one we use in our blends. Their plantation is situated in sandy soil in the village of Cinnamon, Sri Lanka, a few hundred meters from the Indian Ocean. Learn more about cinnamon cultivation here.

The quills of 00000 Alba Cinnamon are so thin that they crumble to dust when rolled between the fingers. Like pepper, a pinch of this true cinnamon is enough to improve all sorts of dishes. It can be used in liberal quantities in desserts, curries, slow-cooked dishes and baked goods. It’s also great on lamb, pork, and in salad dressings.